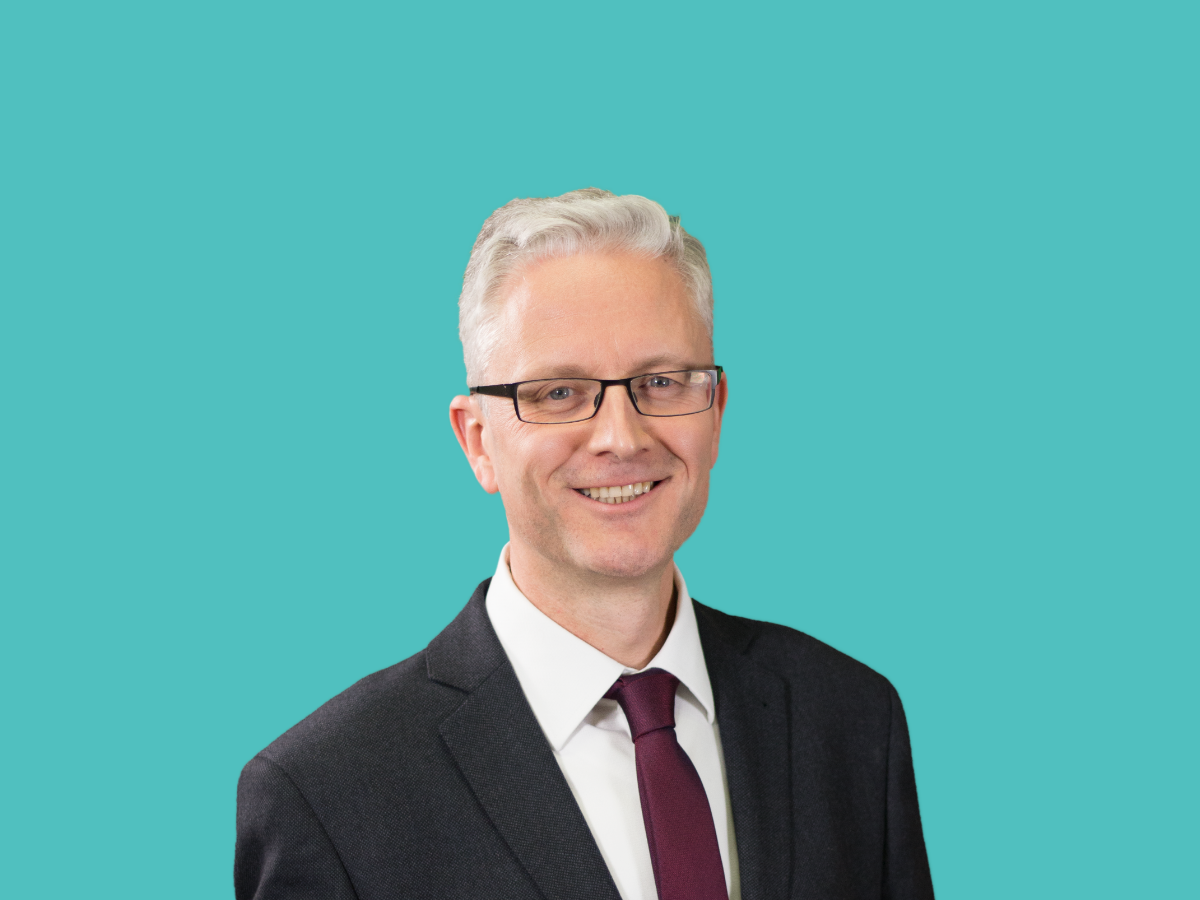 The government must become bold on pensions

Usually, when we enter the final months of a year the furthest thing from our minds whilst we start to enjoy a mince pie or two is the prospect of a forthcoming general election.

2019, however, was anything but a normal year. So perhaps its best that we had planned for the unexpected.

And it’s in those plans that we are challenging the new government to be bold in their decision making for 2020 and beyond, while ensuring that pension saving and engagement form a large part of future policy making.

But we don’t expect them to make those changes on their own and, as is befitting an election process, the PLSA has launched its own policy manifesto urging the new government to do everything it can to help everyone reach a better income in retirement.

We have broken it down to four proposals:

The new government must build on the success of automatic enrolment and increase contributions to 12% of salary by 2030 (split 50-50 between employer and employee).

Savers’ engagement with their retirement savings is too low. The new government should support the development of the pensions dashboard – that includes state pensions – ensuring the first one is non-commercial, has access to data and protects consumer information.

The new government should legislate quickly to give The Pensions Regulator (TPR) new powers to take action sooner, impose appropriate fines and have more oversight of risk corporate transactions. TPR should also press ahead with its plans for a new code for DB schemes so it can set clear standards on pensions funding.

Despite employer contributions of £400bn during the past decade, 3,500 DB schemes have a combined £188bn deficit and 3 million members have just a 50/50 chance receiving their benefits in full. The new government should take forward the proposals from its 2018 white paper to strengthen protection for savers by allowing consolidation and the creation of superfunds to protect member benefits and create an incentive and achievable goal for employers to accelerate funding into schemes.

The new government cannot allow pensions to become a back-burner issue. While pensions may always seem like a job for tomorrow, ensuring adequate contributions, fostering effective engagement and allowing well-run schemes to operate at appropriate scale must be the blueprint for making the greatest difference to the greatest number of savers.

Together with the pensions industry, the government must be bold and seize this opportunity to help more people achieve a better income in retirement. 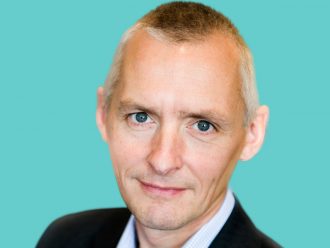 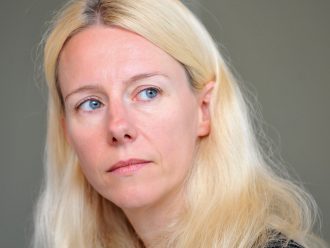 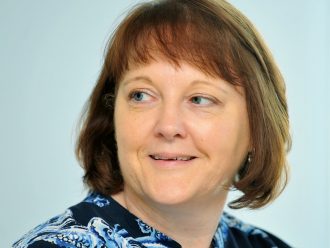