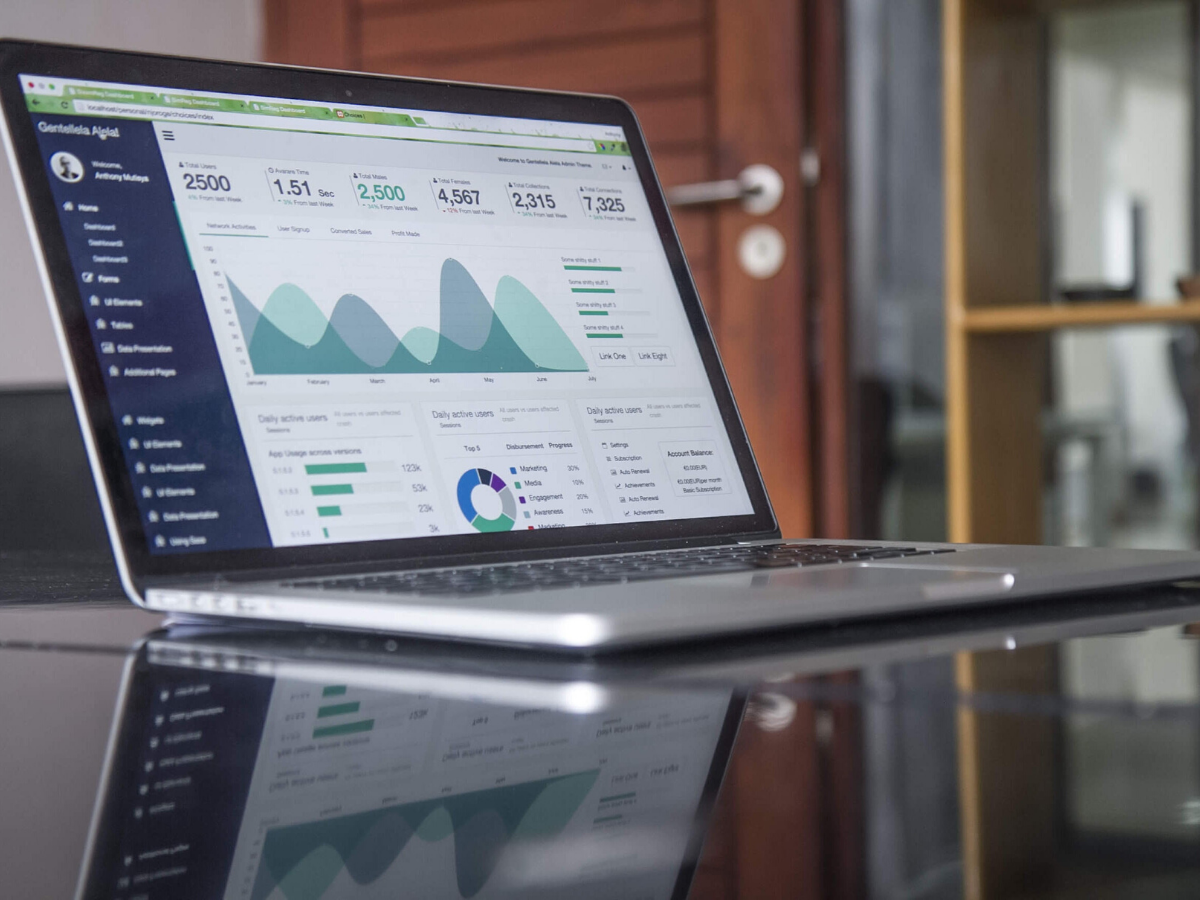 USS pushes ahead with valuation despite Covid-19 challenges

The Universities Superannuation Scheme (USS) is to go ahead with its scheduled valuation despite the stock market sell-off caused by the Coronavirus crisis.

In March the scheme reported itself to The Pensions Regulator (TPR) because it was unable to pay its pension promises without further employer contributions.

USS said its technical provisions deficit had also risen from £3.6bn under the 2018 valuation, to more than £11bn in a matter of weeks and that the figures understated the situation as they did not allow for the impact of RPI reform on market interest rates.

In a note to the heads of USS’ participating institutions, the scheme’s chief executive, Bill Galvin, said its funding position had been “very volatile” but that proceeding with the valuation meant it would not need to take more immediate action in response to the affect the crisis was having and would allow it to consider the support for the fund from sponsoring employers in the near and long term.

“In common with our peers, we are dealing with extremely difficult short-term conditions – but any decisions we take now should be consistent with our long-term strategy to secure members’ benefits and protect the sustainability of the scheme,” a USS spokesperson said.

“We believe the most balanced approach to these competing pressures is not to take immediate, short-term action but to go ahead with the valuation,” the spokesperson added.

However, the current stock market sell-off has also seen a dramatic fall in liabilities caused by the significant increase in corporate bond yields, which could potentially offset some of the decline in asset prices.

In updated guidance issued at the end of March, TPR said trustees should take legal and actuarial advice not only on whether a suspension or reduction of deficit repair contributions (DRCs) is appropriate, but also on the most appropriate method to suspend or reduce those payments. TPR said it expects suspended or reduced contributions to be repaid within the current recovery plan timeframe and the recovery plan not to be lengthened unless there is sufficiently reliable covenant visibility.

In line with FRS102 reporting standards, the scheme’s asset values will be calculated based on a snapshot of asset prices on 31 March 2020. Given the current performance of stock markets, the results are unlikely to be flattering.

In its most recent valuation update, USS, which last year had £69.4bn of assets under management, acknowledged that it had breached its internal self-sufficiency measure on five consecutive days this month and subsequently reported itself to the regulator.

USS uses the self-sufficiency measure to estimate the level of low risk “self-sufficiency” deficit at the current levels of 10% employer contributions annually over the next 30 years. With the referral to the regulator, USS’ board is likely to make the case for an increase in deficit contributions.

The fund has faced a slew of problems in recent months as it has attempted to increase deficit contributions and faced opposition from universities and the Universities and College Union (UCU) to proposals to shift the fund from a DB to a DC scheme model.

A spokesperson for UCU said: “The board decided last week that there would be no immediate contributions increase, but that they are pressing ahead with the current valuation. We are unconvinced that pushing ahead now in the current circumstances is the best move and have asked for more details behind the decision.”

USS’ decision to go ahead with its valuation comes as defined benefit schemes have approached the regulator to request a break for their pension contribution payments.

With global stock markets on the slide and gilt yields falling, defined benefit pension schemes across the country are facing a double whammy of falling asset values and rising liabilities.

The move could free up cash for employers in a challenging market environment, but risks widening the pension deficit.

Schemes with high deficits or those exceeding the market capitalisation of the sponsoring employer face the biggest challenges. Examples include retirement schemes sponsored by BT, Centrica and British Airways.

FTSE100 defined benefit schemes have stepped up their efforts to cover funding shortfalls with sponsors paying almost £8bn in contributions during the past year, according to JLT Employee Benefits.

Nevertheless, pensions contributions are still dwarfed by dividend payments. More than a third of FTSE100 firms could have settled their pension deficit with one year’s worth of dividend payments, JLT Employee Benefits said. 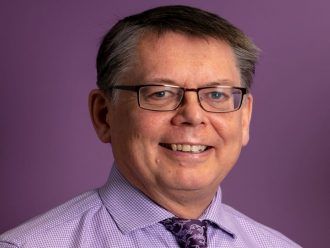 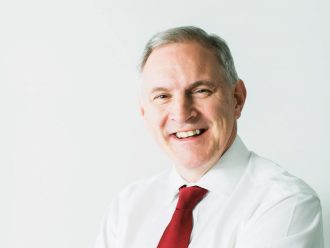 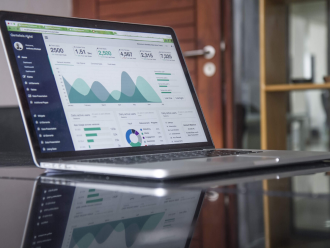