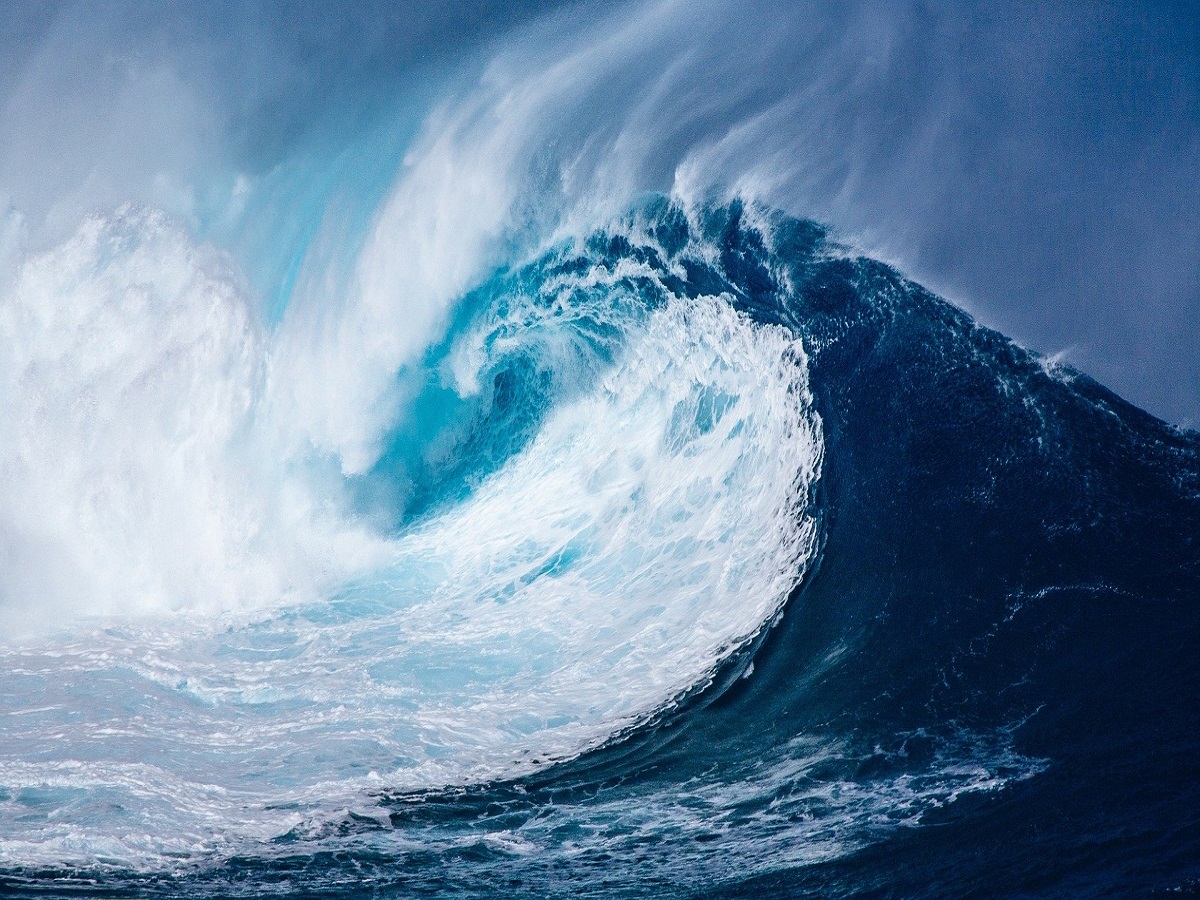 A sharp increase in natural disasters over the past decade has resulted in global economic losses of close to €3trn (£2.5trn), highlighting the scale of the transition risk that insurers are facing.

Less than a third of these losses have been insured, creating a protection gap of 72%, according to a presentation made by Aon at a conference in London.

Spikes in floods, storms and droughts wiped €232bn (£273.4bn) of the value of the global economy in the past year, according to Aon. Asia is the continent most exposed to the financial risks of changing weather patterns and environmental damage with only 12% ($151bn) of the $1.23trn (£951.2bn) total loss covered by insurance.

Yet while institutional investor demand has grown for cat bonds as high-yielding debt, which distribute the risk of disaster events across capital markets, the past two years have highlighted some potential pitfalls.

As short-dated, high-risk debt, these securities offer average yields of at least 6%. However, the downside is that depending on the terms of the bond, an investor forfeits not just the interest, but also the principal in the event of a disaster.

Investors in Cal Phoenix Re, a cat bond issued by US utility PG&E, had their fingers burnt in 2018 when they lost their entire investment following the outbreak of devastating wildfires in California.

Investors also took on part of the losses caused by Hurricane Michael through a $100m (£77.3m) cat bond issuance by Frontline Insurance, which traded at half its value following the storm. 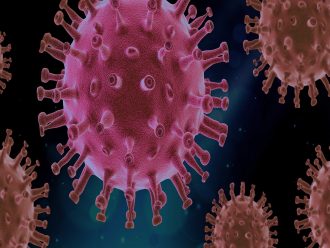 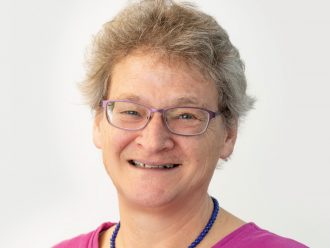 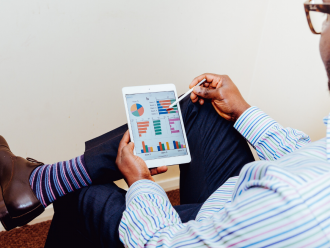