More than half of pension professionals believe that the ‘gilts plus’ method of valuing retirement schemes is “unhelpful” in the current low government debt yield environment, Aon Hewitt has discovered.

Of the more than 800 pension professionals surveyed by the consultant, 56% believe that the current system is making life difficult for fund managers while the 10-year risk free rate sits at around 1%.

This 56% still believes that the method is a benefit when gilt yields are healthier, compared to only 8% who want it scrapped altogether.

Falling gilt yields have sent discount rates lower, forcing pension scheme liabilities higher. Since 2010, yields on government debt have fallen by around 3%, which has sent a typical pension scheme’s liabilities up by about 50% compared to what they would otherwise have been.

Private sector defined benefit (DB) pension schemes, for example, had a £270bn black hole at the end of February, an £80bn rise in 12 months, as yields shrank.

The survey shows that the popular view in the industry is that despite the current system having its challenges it is far from being broken. Aon points out that this could be the result of a lack of a viable alternative that would halt rising liabilities if gilt yields dive.

Aon Hewitt partner and scheme actuary Paul McGlone said that in a low yield environment the amount of money needed to pay pensions increases, so contributions need to do more of the work.

“Denying that and assuming that returns will be higher doesn’t solve the problem – it just hides it,” he added

McGlone does, however, accept that there is some truth in the criticism that the method encourages investment in gilts and bonds regardless of expense. “But schemes should be investing and measuring based on their long-term objectives,” McGlone added.

“If those long-term objectives are not to hold gilts then measuring progress with a strict ‘gilts plus’ method is not going to be helpful.”

Aon Hewitt partner Jay Harvey said one solution could be to introduce more flexibility into the ‘gilts plus’ method.

“One of the key flexibilities is the ability to vary the size of the ‘plus’,” Harvey added. “Although [a] scheme’s trustees and advisers become accustomed to the assumptions used, best practice is to review the size of the ‘plus’ at each valuation and, where justified, adjust it based on economic conditions.

“The Pensions Regulator also encourages schemes to do this. Although they like to see consistency in approach, they want schemes to take a robust and well-informed approach to valuations.

“It is also worth stressing that The Pensions Regulator is not wedded to ‘gilts plus’ as a method, and the recent annual funding statement reiterates this position.” 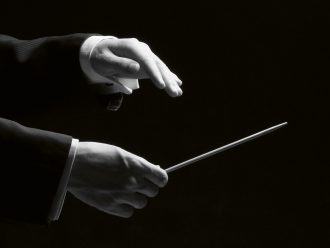 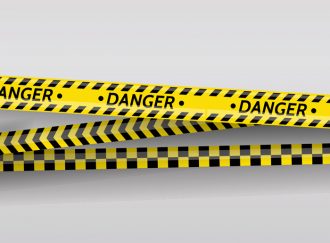 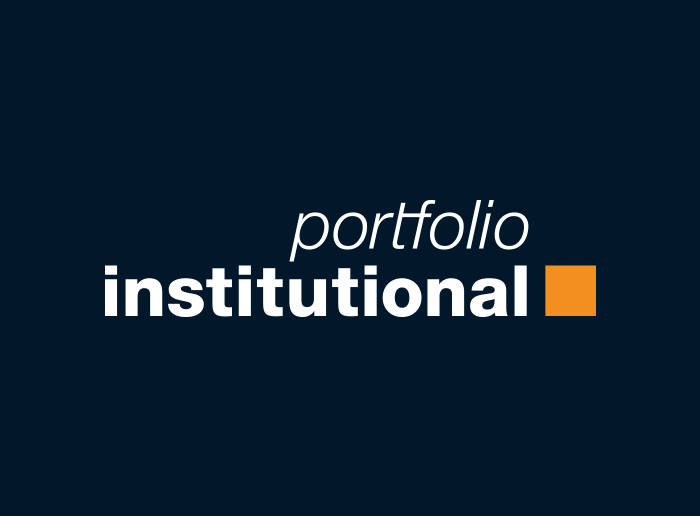