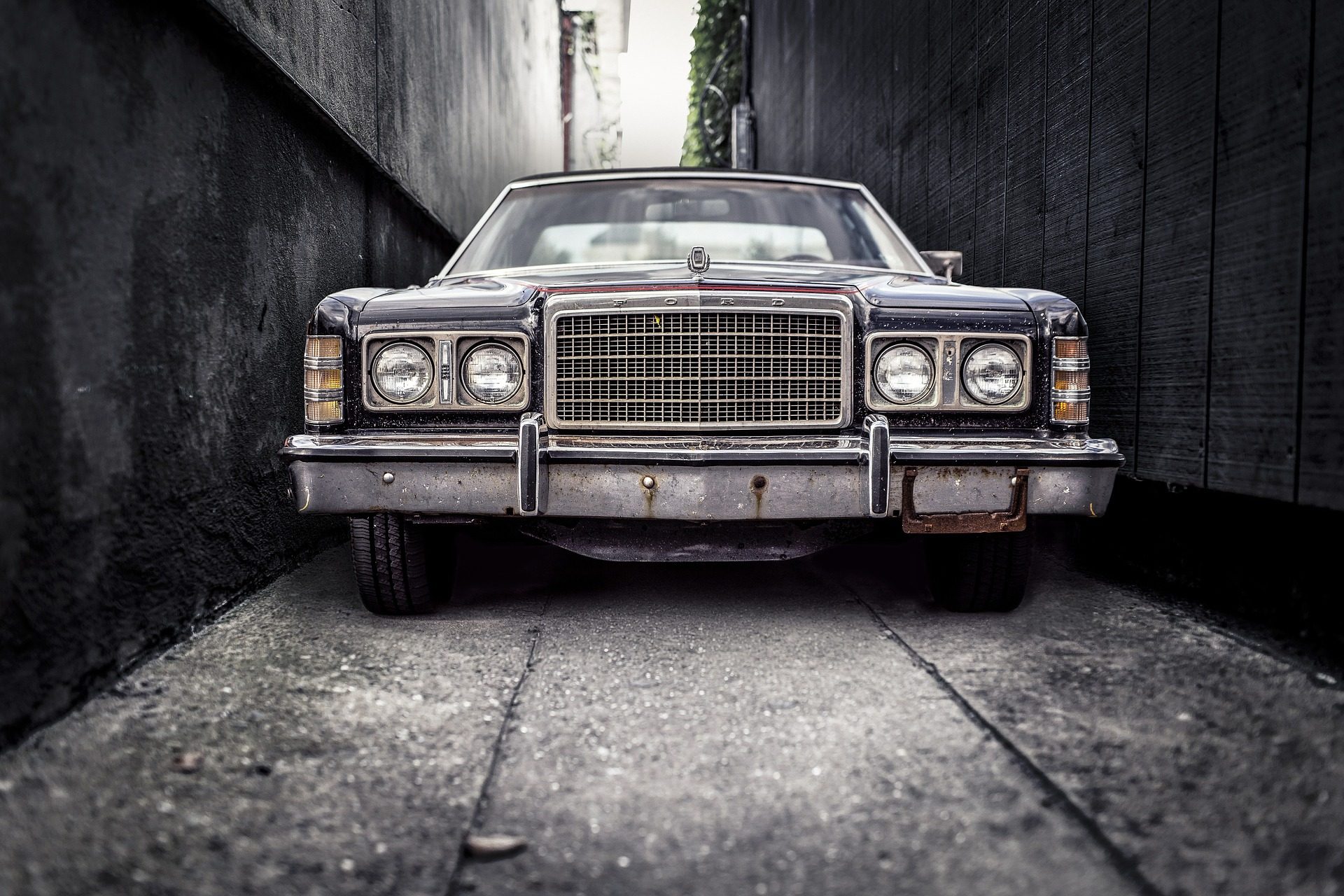 Fallen angels on the horizon

In Abrahamic religions, the term “fallen angels” is attributed to messengers of God who have committed sin and were cast out of heaven. They were considered dangerous because they could incite humans to commit sins.

In the much more mundane world of global bond markets, the term “fallen angel” refers to bonds which were previously investment grade but have now been downgraded to junk. As the outlook for the global economy deteriorates, a growing number of credit strategists warn that some of the angelic looking investment-grade bonds might soon turn into fallen angels, having tempted investors to invest in assets that might well be riskier than anticipated.

One example is Ford. Rating agency Moody’s announced in September that it had downgraded the car giant’s debt to junk levels, sending jitters across the corporate bond market. If other rating agencies followed suit, Ford might be kicked out of investment grade indices and subsequently weigh on prices for high yield bonds.

Corporate bond market risks were on the agenda at Legal & General Investment Management’s (LGIM) annual institutional investment conference, with the gap between investor perception and market data highlighting precisely how underestimated the problem might be.

Only a mere 3% of investors participating at the event thought that corporate bond risk constituted the biggest risk to markets. But Madeleine King, LGIM’s co-head of pan-European investment grade research, warns that some $460bn (£369bn) worth of investment grade bonds are at risk of being downgraded if the economy turns sour, an unprecedented figure.

King warns that even a best-case scenario, whereby loose monetary policy continued, could represent challenge as companies are keen to take on more debt and sacrifice credit ratings. “A failure to absorb this debt would lead to a liquidity crisis for corporate borrowers,” she stresses.

This chimes with earlier warnings by the Organisation for Economic Co-operation & Development (OECD), which said in February that the corporate bond market has doubled over the past 10 years and some $500bn (£401bn) of corporate bonds are at risk of a downgrade.

This is reminiscent of the challenges corporate bond investors faced in 2005, when Ford and General Motors’ debt was downgraded to junk, causing high-yield credit spreads to widen by 50 points. 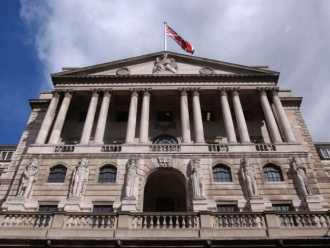 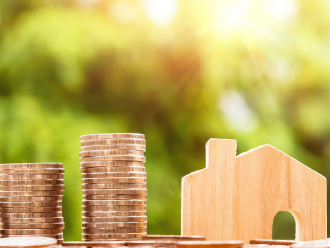 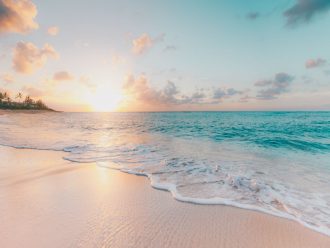