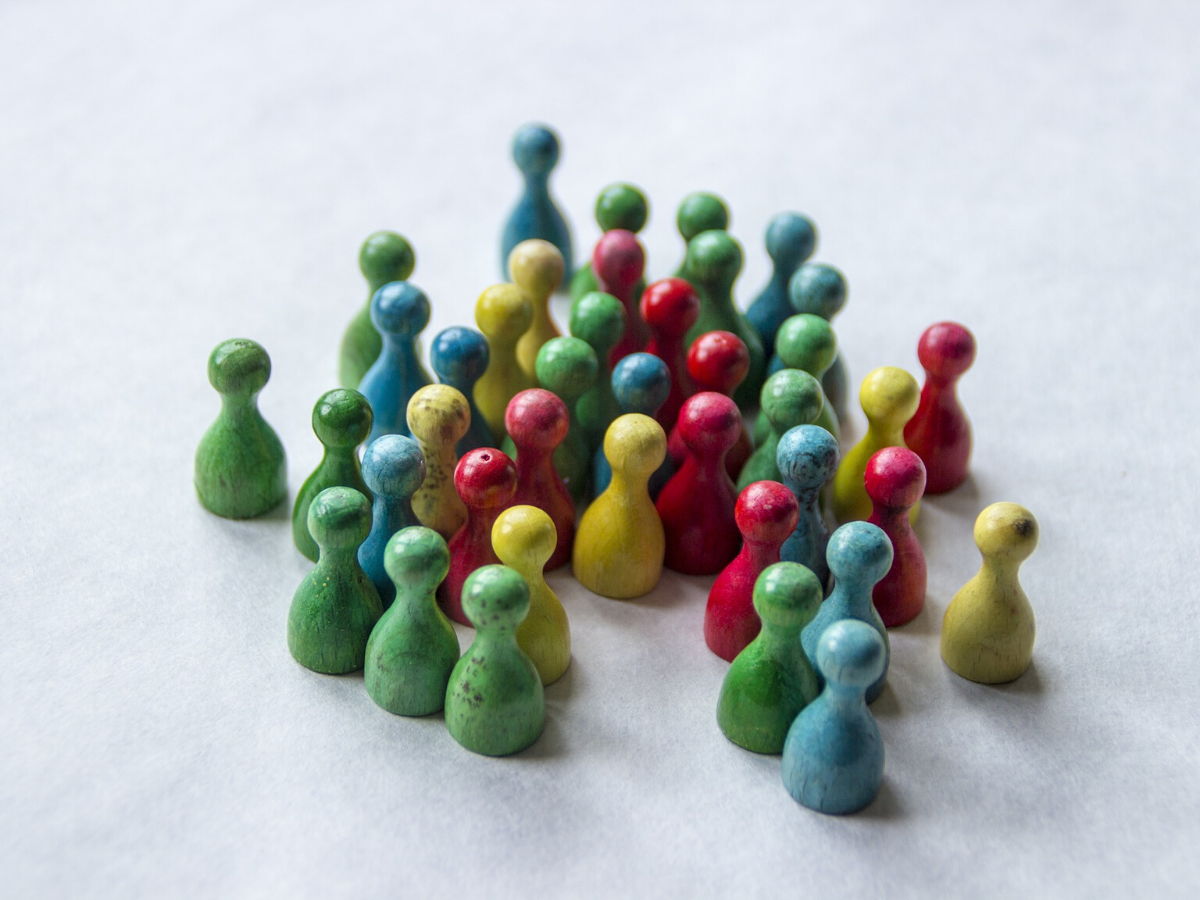 Investors crank up the heat on Barclays over climate change

Barclays has become the first European bank to face concerted shareholder action over its failure to act in line with the Paris Agreement as a group of 11 institutional investors filed a climate change resolution to be read at its AGM in May.

The resolution, led by campaign group ShareAction and backed by Brunel Pensions Partnership, LGPS Central and the Church of England among others, calls on Barclays to gradually cease funding energy firms which are not aligned with the goals of the Paris Climate agreement.

Since the signing of that pact in 2015, Barclays provided more than $85bn (£65bn) to fossil fuel companies and financed projects involving tar sands and oil and gas extraction in the Arctic. This is despite the bank’s own climate policy claiming that it endorses the Paris Agreement.

Barclays is the first European bank to face a formal climate change resolution at its AGM. Historically, climate campaigners have tended to tackle energy firms directly, but the recent initiative suggest that they are starting to focus on hitting polluting firms where it really hurts – in their wallets.

Shifting the focus to the financiers of climate pollution, ShareAction revealed that Barclays is the sixth largest financial backer of the fossil fuel industry. Indeed, it has the highest level of fossil fuel financing of any bank in Europe.

With Barclays’ AGM coming up in May, the key question is what’s the likelihood of securing shareholder approval for the resolution. Previous attempts to tackle climate change financing through shareholder resolutions have had limited success.

Just last year, shareholders voted down an even more moderate resolution at South Africa’s Standard Bank. Campaigners had called on the bank to publically disclose its exposure to climate risks. However, the initiative was rejected by 61% of shareholders. Similar resolutions were rejected for Australian lenders Westpac and ANZ.

Nevertheless, campaigners targeting Barclays have so far received significant institutional backing. This includes Brunel Pension Partnership’s new chief executive Laura Chappell. “The lending practices of many banks poses a serious threat to the goals to the Paris agreement. As such, we welcome ShareAction’s call to the world’s largest banks to integrate climate change risk assessment and to set and disclose adequate phase-out targets in response. We hope the Barclays board formally supports this resolution,” she said. The pool currently manages £30bn worth of assets.

Jason Fletcher, chief investment officer for the £45bn LGPS Central pool, also backs the call to action. “If the resolution is successful, we look forward to continuing to engage with the Barclays board on how it implements its Paris-aligned strategy. This is in line with what we’re ultimately asking of all companies across all sectors which we invest in, namely to get on course with the Paris agreement goals.”

At Barclays’ last AGM, 504 shareholders attended. 24 resolutions were tabled and shareholders voted in line with the board 23 times. 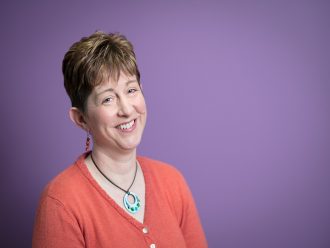 Shape up or ship out: £30bn LGPS Pool cranks up the pressure on climate change 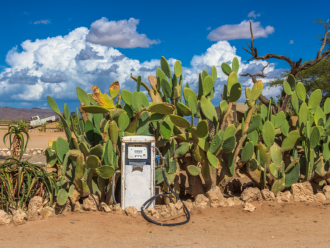 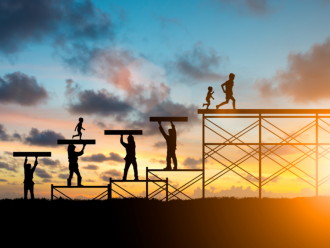