The cost of populism

The potential rise of the populist movement in developed economies will create clear and lasting costs for investors. As well as the social and political consequences, there are also risks to investment returns. Emma Cusworth investigates.

“Money ends up in the hands of the old and rich. That is exacerbated by quantitative easing (QE), which has driven up asset prices by crushing the discount rate designed to counteract the lack of inflation.”

The tide of populism will bring with it a profound shift in the political and economic environments, which will have far-reaching implications for investors, both potentially positive and negative. The focus on fiscal, rather than monetary, actions resulting from the populist vote increases the likelihood of inflation, but also brings the threat of stagflation, an aggressive bond market correction and greater financial market volatility. Steepening yield curves, meanwhile, would provide many investors with much-needed relief as discount rates improve – as long as they can tolerate the downside pressure on bond prices. However, if populism were to threaten the eurozone, investors could face heavy losses. Inequality sits at the heart of populism. We have been through a period where the gains of the meagre economic growth achieved since the financial crisis have been unequally shared, with the elite getting the lion’s share. The benefits of globalisation have accrued to the top 1% of earners and emerging markets primarily, while the bottom 50% of earners have seen below-average income growth. INEQUALITY BREEDS POPULISM According to MSCI, low earners have experienced flat or falling wages and a persistent decline in income relative to the global average. In economies at the periphery of Europe, acute job insecurity has created conditions for angst and rebellion. Populist movements have appeal when the ‘economic pie’ is not growing, it is being divided unevenly and there is a perception that outsiders are competing unfairly for what remains. MSCI, in a recent report entitled The rise of populism: Impact on portfolio returns and allocations, points to data showing that, in the US, while wealth held by the top 40% has increased between 2000 and 2011, it has decreased for middle- and low- income populations. Indebtedness of the bottom 20% has increased by a multiple of five during this period. Income inequality has tended to be lower in Europe compared with the US, with the top 10% holding less share of total income. However, according to the report, compensation data disclosed by a sample of companies in the MSCI ACWI IMI index indicates that while executive pay among Europe-domiciled companies grew an average of 22% annually between 2009 to 2014, salaries for the average worker have been relatively stagnant, growing at around 1% per year. 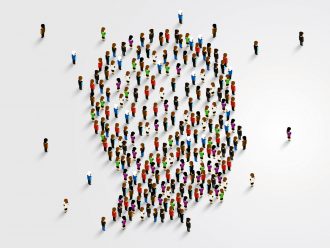 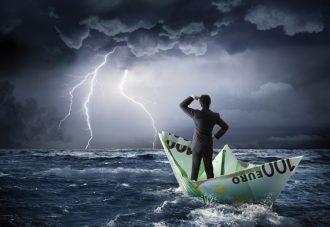 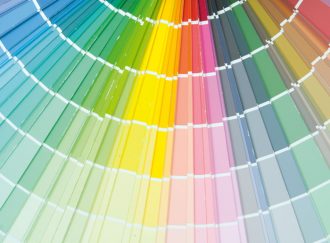